WHEN we think of international aid, we usually picture packages of food, vaccines, and water sanitation systems. Evidently, these are all fundamental needs for a  healthy society.

However, there’s another, equally fundamental, component that is too often overlooked: mental health.

Mental health is an underserved cause in international aid for the same reasons it is still a taboo topic in most countries.

First off, it has a stigma attached to it. If you suffer from a mental illness, the common conception is that there’s something wrong with you, as a person, as a human being.

While for more physical diseases, we separate the illness from the person, in case of mental disease it’s more difficult to do so. Since the disease affects the mind, this is understandable to a certain extent but, at the same time, it doesn’t make it less wrong.

Secondly, mental health is perceived as a luxury good. If you suffer from depression, it means you’re just a whiny person with all their basic needs satisfied. Doesn’t it? Obviously, there’s nothing more false than this statement, yet it’s worryingly common.

Moreover, in the case of international aid, mental health struggles to attract donations also because of a marketing issue.

Research has shown that people are likely to donate twice as much if they empathize with a picture, rather than being presented with bare stats. And it’s evident how it’s much easier to capture a physical disease or a material need in a photo, rather than a mental disease.

As an outcome of this cocktail of problems, mental health is one of the most neglected health problems in the developing world.

This invisible issue has pretty tangible consequences. It doesn’t matter if you could learn a new skill thanks to an NGO project or benefit from a malaria prevention program; if you suffer from a mental illness, the positive impact of these programs is dramatically curbed.

The socio-economic repercussions of untreated mental illnesses are devastating. 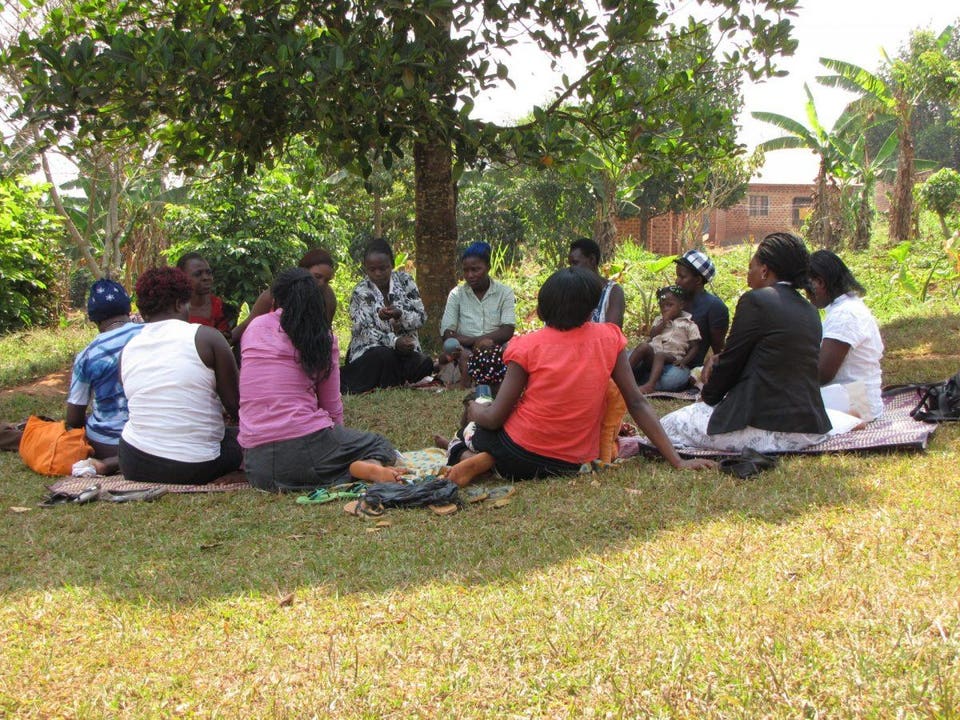 A charitable organization called Strongminds set out to reverse this trend. It was founded in early 2013 by Sean Mayberry, a former diplomat and social marketer.

After spending a decade implementing HIV/AIDS and malaria programs, Mayberry realized the ravaging impact of mental illness in Africa and decided to fight the problem with an evidence-based approach.

If mental health is the most neglected health problem in the developing world, depression is the single most prevalent mental illness. And depression affects women at twice the rate of men. In Africa, depression affects 1 in 4 women and, of these women, the overwhelming majority – 85 percent – have no access to treatment.

Therefore, it made sense for Strongminds to focus their efforts on women suffering from depression. 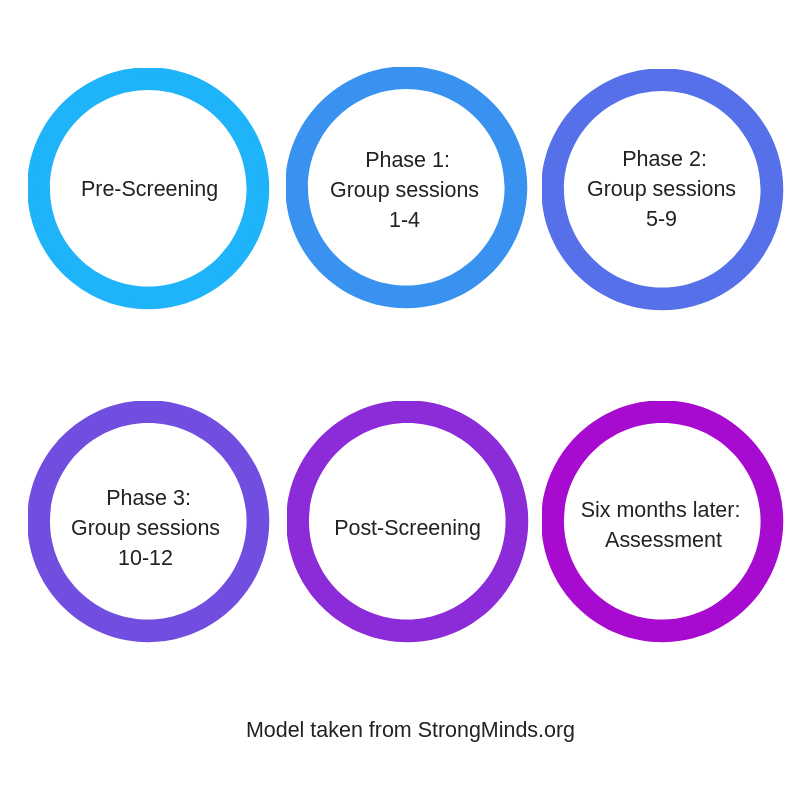 The second important step for the organization was to come up with an effective and low-cost way to deal with this issue.

They then perfected a unique depression intervention based on Group Interpersonal Psychotherapy. Strongminds’ therapy model consists of a 12-week period of 60-90 sessions. Cleverly, the organization is working to empower women who have completed a cycle of group therapy to run their own peer therapy group, making the process scalable and low-cost.

This methodology has proven to be effective for over 80 percent women of the women treated by Strongminds.

What I find inspiring in Strongminds’ work is also the way they reconcile this evidence-based approach with a human and easily relatable communication strategy.

Heading to their website, you can immediately feel the urge of the problem they’re tackling, also thanks to their coverage of personal stories about depression.

So far, their work has focused mainly on Uganda but in 2019, they’re planning to extend their reach to Zambia and specifically target adolescents suffering from depression.