There is no cure for HIV infection, but HIV medicines (called antiretrovirals or ARVs) can prevent HIV from advancing to AIDS. HIV medicines help people with HIV live longer, healthier lives. HIV medicines also reduce the risk of HIV transmission (the spread of HIV to others).

There are three stages of HIV infection:

This fact sheet is based on information from the following sources:

From HIV.gov: What Are HIV and AIDS?
From the Centers for Disease Control and Prevention (CDC): HIV/AIDS Basics 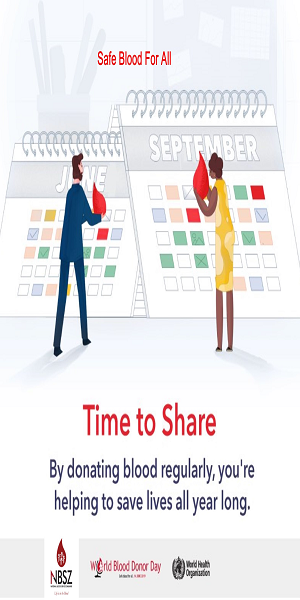 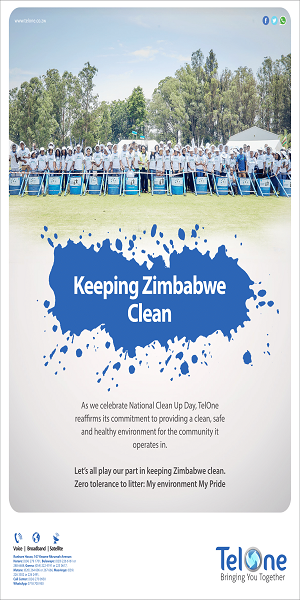